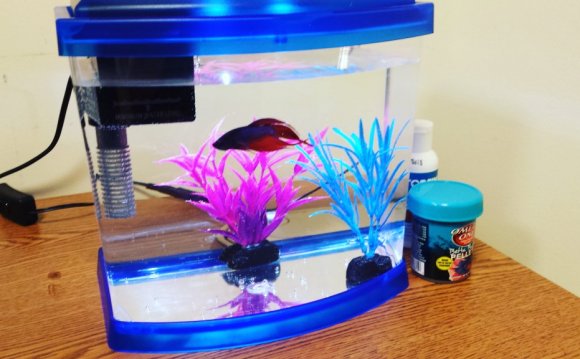 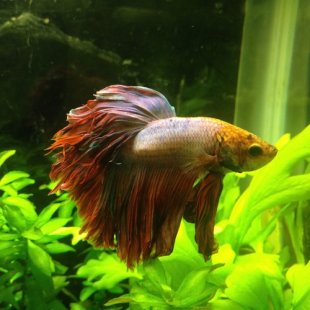 The History of Betta splendens

Betta splendens (more commonly known as just “bettas”) are one of the most iconic and commonly kept aquarium fish, and have been for the past 50 years. However, few betta keepers know anything about their history, and actually know only half truths and myths spread by the unknowing.

Long before they were officially named and scientifically described, these fish (and many others in the genus, including B. imbellis) were collected and used in organized fights.

(Natural habitat of B. splendens. Notice how the water is shallow, but spans very large horizontally. Source.)

The people of Siam (now Thailand) observed the males fighting for territory. Wild splendens live in shallow slow moving streams, ponds, and sometimes end up in rice paddys through irrigation. Here they set up territories (roughly 1 square meter) and fiercely defend it from other males and even other fish, all the while displaying to females in an attempt to get them to come to his bubble nest and breed. Splendens (and many others in their genus) are known as bubble nesters. They take in air by taking a gulp at the surface of the water. Then they cover this bubble in mucous and spit it out, sticking them together. This floats at the top of the water (often anchored to a floating leaf) and is where he and the female deposit their eggs after they are fertilized. The male defends this nest and cares for the fry as they grow. 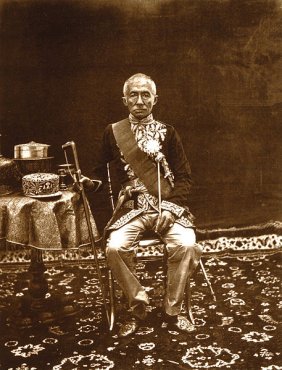 The warm climate, yearly pond shrinkage, and shallow water also necessitated the evolution of a labyrinth organ, a bony plate able to use gaseous oxygen taken from the surface. Many fish have a labyrinth organ, and B. splendens have a fairly basic one.

So, taking advantage of their natural tendency to fight, they were collected and fought like roosters. Two people choose which male they want to be the competitor, they are put together, and bets are taken on who will win. They dubbed them “Plakat Thai”.

The winner was not decided on injury, however. Whichever fish has the will to fight the longest is the winner. Needless to say this practice is incredibly inhumane, fighting any animal is tortuous and disgusting. However, it still goes on today.

Sometime during his reign, King Mongkut (the ruler of Siam, at the time. The same king portrayed in The King and I.) began licensing and collecting the fish. In 1850 he also sparked the spread of these fish to other country’s by gifting some to a scientist named Dr. Theodor Cantor, a Danish physician, zoologist, and botanist. Cantor, working for the British East India Company, published several books and described many species of fish, reptiles, and amphibians including the endangered Cantor’s Giant Softshell Turtle. 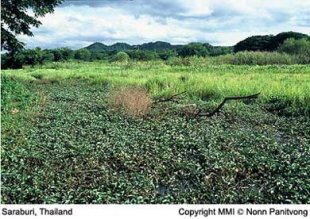 Nine years later, he wrote an article on the fish, officially describing them and naming them Macropodus pugnax. However, in 1910 Dr. Charles Tate Regan pointed out that a fish of that name already existed (a Betta native to the island of Pinang), thus renaming them Betta splendens. Dr. Regan was a British ichthyologist, naming many species in his lifetime. B. splendens has gone through several reclassifications since then.

(Interesting illustration of a long finned B. splendens circa 1931. Source.)

Bettas spread fairly quickly across the world at this point, making their way to Germany in 1896 and to the United States in 1910. All this time people had been breeding them for their aggression, but a few had bred them for colors.

So the current splendens was a super aggressive version of their wild counterparts, after so many years of breeding. They had also increased in size and new colors were showing up.

It wasn’t until 1927 did the first shipment of more colorful bettas arrived in the US. The pale bodied red finned variety was thought to be a totally different species, and named Betta cambodia. However, it was simply a color variation of B. splendens. But the color retains this name, any betta with a pale body and colored fins is known as a “cambodia”. Red fins are red cambodias, blue fins and blue cambodias, etc.