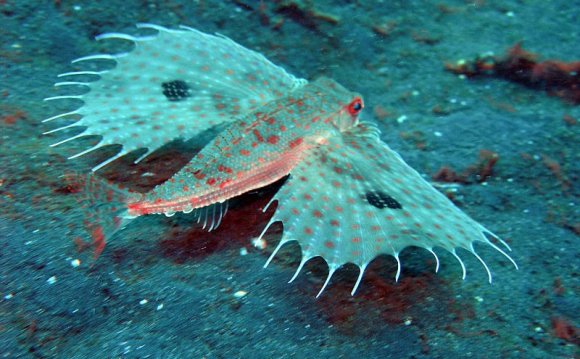 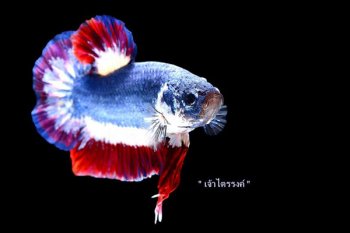 A halfmoon Betta fish changed hands for over 50, 000 baht thanks to its red, white and blue pattern which resembles the Thai national flag.

A Facebook user by the name of Kachen Worachai recently put up for auction his three-month-old halfmoon Betta or Siamese fighting fish with the three-colour pattern.

Thairath Online reported that Mr Kachen, a vendor who raises halfmoon Betta, or Thai Pla Kad, was surprised with the final price because to date a beautiful halfmoon Betta fish fetched four-digit prices at most in auctions.

Mr Chuchart, head of an ornamental fish group in Nakhon Pathom province, said halfmoon Betta rarely had a clear Thai national flag pattern, and he thought the one he had just bought became the most expensive Siamese fighting fish.