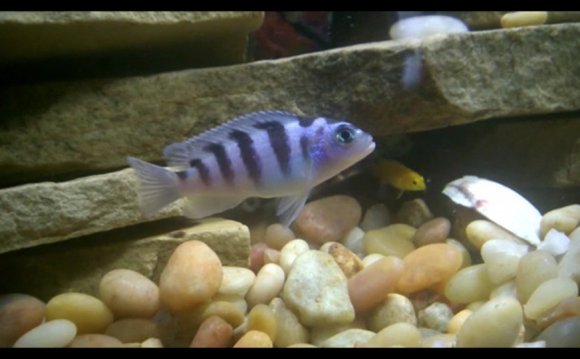 Well, I wish I had that problem, it would help me lose a few pounds LOL :)). The Holiday season has been especially harsh on my waist line... Actually waist line is not the proper way to call it, it looks more like a waste THICK line LOL... Well, the least I can say is that I for one, am not 'waisting' away!! LOLOLOL...

But this column is not entitled "All you ever wanted to know about Faith (and weren't afraid to ask)" so I'd better focus on the real stars of this site: the bettas :)))).

There are 3 main reasons why a betta might want to spit out his food:

Wait. I just thought of another reason why a betta might spit out his food! :

What you can do:

OK, I'm done. You can take off that silly looking bullet proof vest now (granted bullets were flying all over this page, but not THAT kind of bullets!). Goodluck with your fussy betta and all this talk about food made me (once again) hungry, so off to lunch I go (and down the tube my waist line goes LOLOL)...