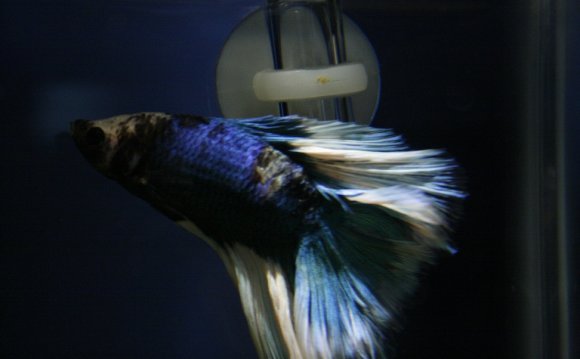 Betta: from ikan betah, the vernacular Malay for species of this genus.

Occurs naturally throughout central Thailand, from Chiang Rai province in the north to Surat Thani and Phang Nga provinces at the northern extremity of the Malay Peninsula, , just below the Isthmus of Kra. Records from the remainder of southern (peninsular) Thailand, and the Mekong River basin in eastern Thailand, Laos, Vietnam, and Cambodia refer to other species or introduced populations.

It has been introduced to several countries, largely as a result of escape from ornamental fish farms, with known feral populations established in Singapore, Malaysia, Indonesia, Brazil, Colombia, and the Dominican Republic.

Habitat loss or modification across its natural range has increased significantly in recent years and is exerting a significant detrimental effect on wild populations. Introduction of ornamental forms and other Betta spp. is known to be having an adverse effect on the genetic integrity of some wild populations.

An aquarium with base measurements of 45 ∗ 30 cm or equivalent is large enough for a single male or pair. SF does not support the practice of keeping this species in tiny aquaria or small jars .

This species fares best in a well-planted, shady aquarium with plenty of surface cover in the form of tall stem plants, floating types such as Salvinia or Riccia spp., or tropical lilies from the genus Nymphaea. Cryptocoryne spp. are also a good choice.

Driftwood can also be used and other plants such as Microsorum or Taxiphyllum spp. may be attached to it. Small clay plant pots, lengths of plastic piping or empty camera film cases can also be included to provide further shelter.

The addition of dried leaf litter offers additional cover and brings with it the growth of microbe colonies as decomposition occurs. These can provide a valuable secondary food source for fry, while tannins and other chemicals released by the decaying leaves are considered beneficial.

As it naturally inhabits sluggish environments strong water movement should be avoided, with an air-powered sponge filter set to turn over gently adequate. Keep the aquarium well-covered and do not fill it to the top since like all Betta spp. it requires occasional access to the layer of humid air that will form above the water surface, and is an excellent jumper.

pH: Wild-collected fish are likely to prefer a value between 5.0 – 7.0, but ornamental strains are unfussy with a range of 6.0 – 8.0 acceptable.

Likely to prey on aquatic and terrestrial invertebrates in nature.

Captive fish will normally accept dried products once they are recognised as edible, but should be offered plenty of small live or frozen foods such as Daphnia, Artemia or chironomid larvae (bloodworm) regularly to ensure development of optimal colour and condition. Small insects such as pinhead crickets or Drosophila fruit flies are also suitable to use; it is best to fill the stomachs of these by feeding them fish flakes or some kind of vegetable matter before offering them to the fish.