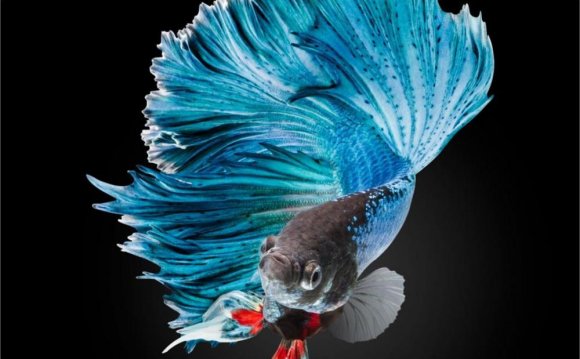 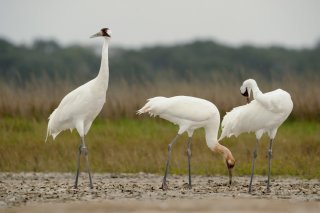 Endangered species are often associated with “lasts”- the last individual of a species alive, the last time one was sighted or the last to live in the wild. Over the past year, we’ve seen story after story challenging this narrative and emphasizing the positive aspects of species conservation. It has truly been a year of historic “firsts” for many endangered or threatened species. Scroll down to see five milestones from the past year for some of our most remarkable imperiled species.

Standing up to five feet tall, whooping cranes are the tallest bird in North America. Whooping cranes had the unfortunate honor of being on the first list of endangered species in 1967. In April of this year, Louisiana biologists celebrated the hatching of a whooping crane chick. The birth marked the first time that a wild whooping crane hatched in the state since 1939! 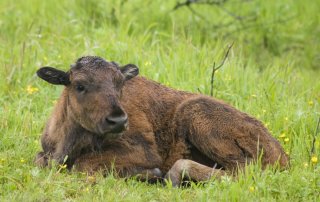 Considering there were just 15 whoopers in the world when recovery efforts began in the 1940s, a wild-hatched chick is quite significant. Now the total wild whooping crane population is over 440. The new chick joins a population reintroduced to Louisiana in 2011. As of August, it has fledged and begun to take short flights with its parents.

Far away from the wetlands of Louisiana, another historic birth occurred in the wilds of Alaska this year. For the first time in 100 years, a wood bison calf was born in the wild there. At six feet tall, this species stands only slightly taller than a whooping crane. Wood bison are a subspecies of the American bison. At over 2, 000 pounds, they are the largest land mammal in North America.

Wood bison were released into the wild in Alaska in 2015.

Another historic birth in 2016 came from Pinnacles National Park in California. A wild California condor was born and fledged in Pinnacles for the first time since the 1890s. Like whooping cranes, California condors were on the first endangered species list in 1967 and have substantial conservation programs.

The chick fledged at Pinnacles was just one of a larger group of condors born in the wild this year. More California condors fledged in the wild than died in the wild for the first time in 50 years. We even got to see one hatch live on camera. This means our wild condor population is growing, an important step towards recovery. This year gave condors one final first, the California population of wild condors reached 150 birds - the numerical recovery goal for the population. While many factors are considered when gauging the recovery of an endangered species, crossing numerical population thresholds is a fundamental milestone. 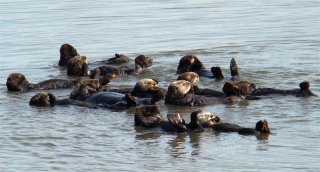 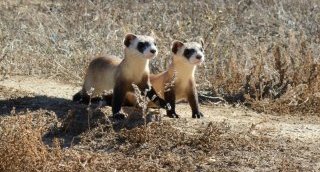