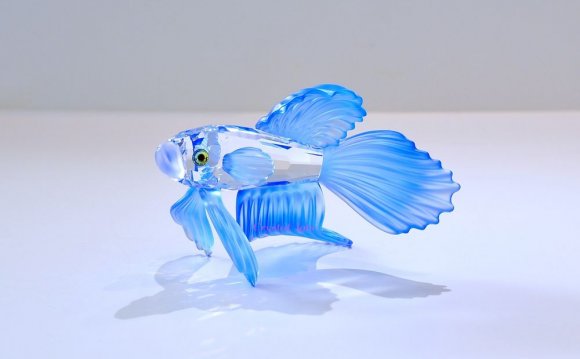 Unconditioned aggressive-display behavior elicited by the mirror image of a male Siamese Fighting Fish was brought under the control of a previously ineffective stimulus by classical conditioning. A stimulus light repeatedly paired with mirror presentation came to elicit the complex aggressive-behavior sequence. Relative rates of acquisition of four components of the display were compared. Fin erection and undulating movements were acquired most rapidly while gill-cover erection and frontal approach were acquired most slowly. A discriminative conditioning procedure revealed that the response was specifically elicited by the conditioned stimulus, and not a sensitization artifact.

These references are in PubMed. This may not be the complete list of references from this article.