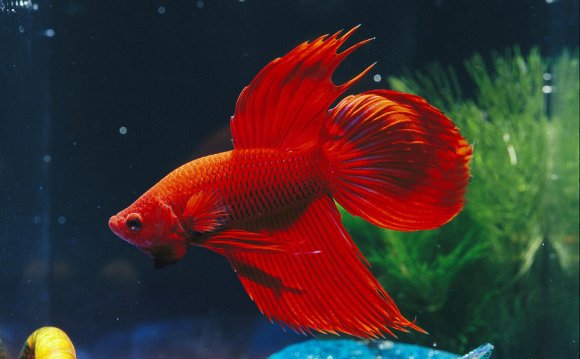 1. Considered as a group the males began nesting earlier than the females and accelerated at a more rapid pace. This accounted for some, but not all, of the difference between them with regard to nesting activity during the developmental period.

2. The increased nesting activity noted for both sexes as the groups grew older was in part due to increased activity of the nesting fish; i.e. it was not entirely the result of the addition of more nesting individuals.

3. Male nesting activity exhibited greater acceleration during the first and last stages of the developmental period, while female nesting increased gradually throughout.

4. Participation in nesting activity became almost universal by the end of the developmental period. This was true for both sexes.

5. Most nests lasted five days or less, regardless of the sex of their builders.

6. No correlation was discovered between nest duration and the age or sex of the individuals which built the nests. Also there was no evidence that particular individuals tended to build nests of short duration or vice versa.

7. Only the males demonstrated the ability to build nests of a size adequate for the successful nurture of the young.

8. During days 53–150 age appeared to be a factor in the construction of effective nests by the males. Thereafter age had no apparent influence.

9. No evidence was uncovered to indicate that isolation or the presence of neighbours of either sex effected the frequency of nesting activity.