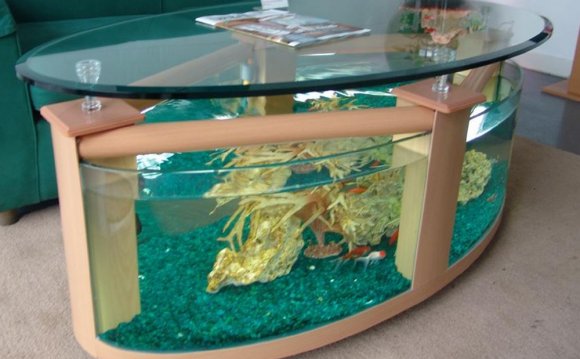 A thought- instead of the lily looking plant(the name escapes me right now) that are put in the betta fish bowls and the roots have to be trimmed when they get too long, Does anyone think a QUITE LARGE Vase with the enough decorative rocks to hold a few tall canes of the "lucky bamboo" (I do know the "bamboo" isnt actually bamboo) in the very center of the bowl, with enough room for the betta to swim around and have plenty of breathing room would be neat to look at. Would the bamboo stuff be harmful to the betta? I am thinking of trying something like that- along the lines of creating an eye pleasing centerpiece that will be nicer for the betta. Any thoughts or ideas? I love my betta that I saved from his little cup at the back of the Wal-mart rack, and want his life at my house to be as nice as possible with the added bonus of making my home prettier with him in it. Have been considering this idea to try - I think the combo of the "bamboo" would look nice with the colors of the betta and it the picture I have in my head has more "air" space for the betta to get too. (IN A VERY LARGE VASE OF COURSE). He wouldnt have the "hammock" to hang out in. Doesn anyone have any improvements on this idea? ( all in the name of improving the fishy's environment of course)