Betta fish and other fish 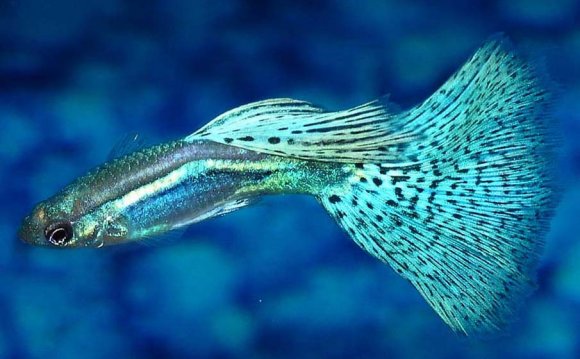 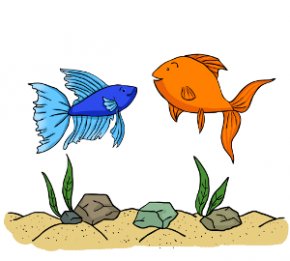 Other than when two male bettas are in competition with each other, the betta species as a whole is generally peaceful and unlikely to display aggression towards other species of fish, unless the other species happens to look similar to a male betta!

Bettas can usually live happily in a tank with guppies, though the long, vibrant tails of male guppies could potentially cause some fighting or aggression. Once the male betta realizes that the male guppies are not in competition with them, this will usually settle down on its own.

Tetras, including small shoals of neon tetra, make good tank mates for bettas, and the two different species of fish will largely ignore each other.

Corydora or Oto catfish are generally fine with bettas too. Even large species of catfish are usually safe to keep with bettas, as they each behave in a different manner and do not view each other as competition.

Angelfish are not a good combination with bettas. This is because angelfish tend to be rather aggressive and not afraid of eating or attacking smaller fish. The slow-moving betta with its long, flowing fins and tail and its bright colors will soon become a target for larger angelfish.

Gourami fish also do not work well with the betta as gouramis are large and prone to nibbling on fins and tails. Generally speaking, bettas kept with any other species of relatively large and potentially aggressive fish will lead to stress and an unhappy tank environment.