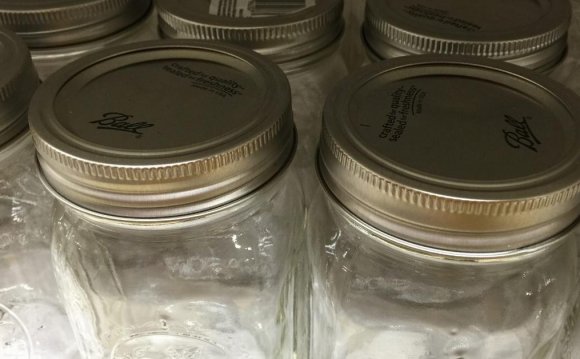 Siamorientalis: derived from Siam, the former name of Thailand, and the Latin orientalis, meaning ‘of the east’, in reference to this species’ type locality in eastern Thailand.

Currently known only from Chachoengsao, Sa Kaeo, Prachin Buri and Chon Buri provinces in eastern Thailand plus Banteay Meanchey province in western Cambodia (which borders Sa Kaeo) and at least one unspecified locality in Vietnam so it appears to be quite widely-distributed.

This species occurs in still or slowly-moving water where it takes shelter and builds its bubble nests (see ‘Reproduction’) among submerged vegetation.

The commonest aquatic plants encountered in these habitats during field work were Leersia hexandra (Poaceae) and Eleocharis dulcis (family Cyperaceae).

An aquarium with base measurements of 45 ∗ 30 cm or equivalent is large enough to house a pair.

Driftwood roots and branches can be used and placed such a way that a few shady spots are formed while clay plant pots or lengths of piping can also be included to provide further shelter.

The addition of dried leaf litter further emphasises the natural feel and as well as offering additional cover for the fish brings with it the growth of microbe colonies as decomposition occurs.

These can provide a valuable secondary food source for fry and the tannins and other chemicals released by the decaying leaves are also considered beneficial for fishes from blackwater environments.

There is no need to use natural peat, however, the collection of which is both unsustainable and environmentally-destructive.

As it naturally inhabits sluggish waters filtration should not be too strong, with an air-powered sponge filter set to turn over gently adequate.

Keep the tank well-covered and do not fill it to the top as like all Betta spp. it requires occasional access to the layer of humid air that will form above the water surface, and is an excellent jumper.

Likely to feed mostly on insects and other small invertebrates in nature.

Captive fish will normally accept dried products once they’re recognised as edible, but should be offered plenty of small live or frozen foods such as, or bloodworm regularly to ensure development of optimal colour and condition.

Small insects such as newly-hatched crickets or Drosophila fruit flies are also suitable to use; it’s best to fill the stomachs of these by feeding them fish flakes or some kind of vegetable matter before offering them to the fish.

Take care not to overfeed as Betta spp. seem particularly prone to obesity.

Some small cyprinids and loaches that inhabit similar environments in nature are compatible, but be sure to research your choices before purchase.