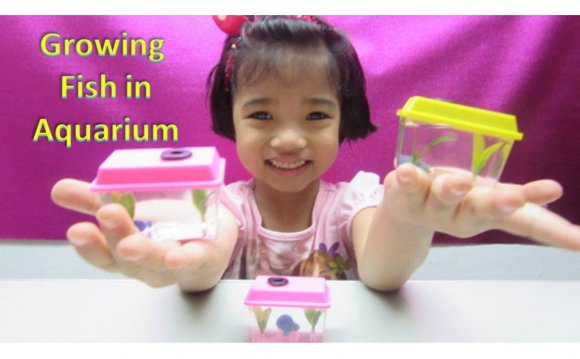 “I have a betta whose tail is a little ripped. He’s in a 2.5 gallon tank with a live plant, 2 tetras, and a blue mystery snail. Neither fish attack each other.“

The first problem I see is the tank is very over crowded. I have 10 male Betta’s each in their own 2.5 gallon tanks, but would never put anything else in with them, as there is not enough room. I don’t even recommend a 2.5 gallon for most people with single Betta’s, because they take a lot of extra time doing partial water changes.

You need to have a filter and a heater and a cycled tank. Please read up on the nitrogen cycle. There are some very good blogs (including this one: The Nitrogen Cycle for Everyone by johnarthur) about it on this site. You should get at least a 10 gallon for your Tetras as they are fast swimming fish and need plenty of room to swim. You also need a few more tetras as they are schooling fish and need at least 5 in a group.

Now the reason your Betta has torn fins is probably do to fin rot from high ammonia levels in that small tank with that many inhabitants. How often are you doing partial water changes? With that tank you should do at least once a day changes with just a Betta in there until your tank is cycled. A Betta will heal from fin rot with clean, warm water and a high protium diet.

I don’t mean to be blunt here, but for the sake of your fish you will need to get at least a ten gallon tank for the tetras and a snail, and, when the tank is fully cycled, get a few more tetras. See a good example below:

There is a nice 10 gallon kit in Walmart for 30 dollars with a filter and all you would need to add would be a heater and gravel. If you keep your Betta in the 2.5 gallon tank, please get a heater and a low flow filter like a sponge filter.

In summary: Read the blogs about the nitrogen cycle. Get an API testing kit. Do partial water changes until the tank is fully cycled.