Can you put two Betta fish together? 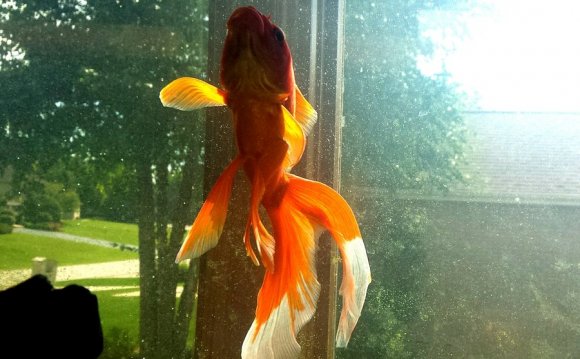 Because Betta fish are notoriously aggressive-they don't call them Siamese fighting fish for nothing.

That being said, how well Bettas live together really depends on their personality. While I would never put a male Betta in a tank with any other fish, even a female Betta, I have heard of sorority tanks where female Bettas have lived together quite peacefully. However, the success of these tanks was mostly due to the fact that they were big-Betta aggression mostly stems from territory, so having lots of space and places for them to hide is recommended when setting up your tank. They can get some time away from each other, and maybe they'll get along.

Maybe. Again-the Betta is just an aggressive fish. I get a lot of questions on here asking about keeping Bettas in tanks with other fish and if the person can do it, and while some Bettas are relatively peaceful, it's just... really not recommended. Your Betta isn't lonely; it would prefer to be alone. So even in a peaceful sorority tank, the female Bettas would not be getting anything out of each other's company.

If you are trying to breed Bettas (or are just really dead set on having them in the same tank), place the female in a bag and float her in the male's tank. That way, they can get used to each other and you can monitor their behavior without any fear for their safety. If you notice aggressive behavior you can pluck the female out and walk away the wiser. Do not put them together without first experimenting like this.