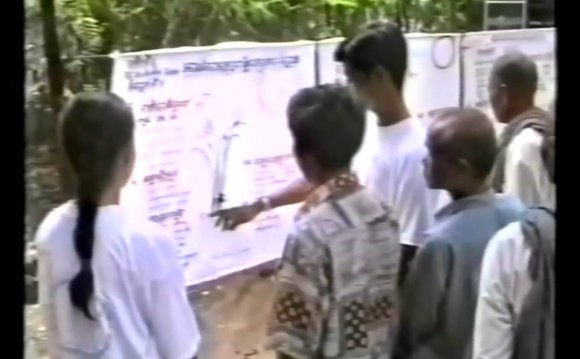 By: Skye
Bettas easily become addictive, and often people become very attached to them (I know I have ♥ ).
Anybody who owns a Betta will want him to be the happiest he could be. These are just the basics to having as happy Betta, there are thousands of other possibilities to make your Betta happy, your imagination is the limit !
Let's get started on your Betta's way to happydom (cheesy I know, but I also don't care !)
#1. Males & Females. Male Bettas cannot under any circumstance be kept with other Bettas, not even females. They can however, be kept with other peaceful fish. Female Bettas on the other hand, can be housed together in groups of 3 or more. Male and Female Bettas can not be kept with other anabantoids; such as Gourami and Paradise Fish.
#2. Space. The more space the Betta ! (lol Betta-better.ha ha)It is a common stereotype about Bettas that they actually prefer living in small tanks, this is not true. They are capable of living in small homes because of their labyrinth organ which they use to breathe air from the surface; therefore, they don't NEED large quantities of water like other fish. But they love to have lots of space. In my opinion any thing smaller than 1 gallon is inappropriate. If you really want your Betta to enjoy life, get him a 5 gallon tank all to himself, he will LOVE you for it.
#3. Variety. People say that variety is the spice of life, well Bettas love their lives pretty spicy ! Bettas LOVE variety in their diet. Imagine how boring life would be if everyday you had that tuna casserole -Monday, Tuesday, Wednesday. (you get the point) So what is on the menu for your Betta?
Here are some options:
. Bloodworms*
. Blackworms*
. Tubifex worms*
. Brine Shrimp*
. Mashed green pea**
. Pellets
. Flakes***
*frozen, freeze-dried, or live
**only occasionally; maybe once a week
***most Bettas will just look at you like you're insane if you attempt to feed them flakes. " Do you really expect me to eat this stuff ! "
Try and feed your Betta twice a day, this way you aren't dumping tons of food all at once into their stomachs. Their stomachs are pretty small, about the size of their eye ! (pretty small don't you think ?!?) It is a good idea to fast your Betta once a week, because they can easily become constipated. Fasting them gives them a day to let their bodies clear out. Once a week don't give your Betta any food other than some green pea (it basically works as a laxative), and you should have absolutely no problems with constipation. So. Orders up ! (...just make sure you never take Mr. Betta to a sushi restaurant ! lol)
#4. Clean Water. Keeping his water clean will keep him happy, and it will help prevent diseases like Fin Rot. So how often and how much water should you change ? Well, if your tank is 10 gallons then divide it by some random number.heck ! That has absolutely nothing to do with water changes. Basically everybody has their own opinions on water changes. The criteria really depends on two main aspects though. If the tank is CYCLED, and the AMOUNT of fish in the tank. Cycling a tank involves developing a colony of bacteria capable of eating all the waste produced by your fish. As a basis, if your tank is less than 2.5 gallons and is NOT cycled than you should be doing 100 % water changes every week. If your tank is bigger, like 5 -10 gallons, and IS cycled, than you can be doing 25 - 35 % water changes every week. And since most Bettas aren't in any tanks REALLY big I will just let you figure that out yourself if your Betta is in a really big tank. He he he.
#5. Keep Him Busy. You don't want your friend getting bored right ? So you need to keep him occupied. Make sure he has some interesting objects in his tank, like plastic tubing (as mentioned above) you can buy these at pet stores. When I say plastic tubing I don't mean airline tubing, duh ! Make sure that the tube is solid and sturdy, meaning not flexible, and that the width of the tube is much larger than the fish, then there is absolutely no risk of Mr. Betta getting stuck. Bettas are very curious fish, therefore make sure the toys and objects you put into his tank have no small holes that he could try and get into and then get stuck. Maybe change around some of the toys occasionally so that his environment is not always the same. You could even interchange some of his toys.so he has a plastic tube one week and a cup the next week. But make sure the changes you make aren't too drastic or he may become stressed.and trust me -you don't want a stressed Betta !
Source: www.petfish.net