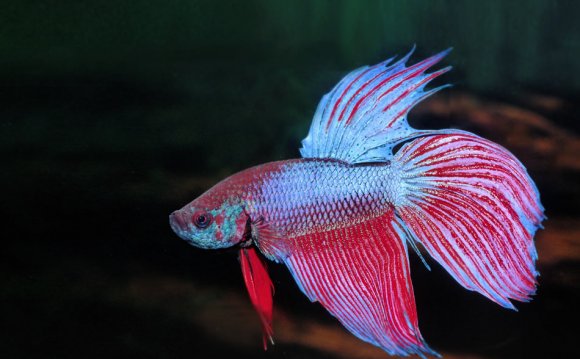 If the above results are also true for the rest of Southeast Asia, then it is very worrying statistic indeed. The North Selangor Peat Swamp Forest is a particularly well studied system (see Ng, 1991b; Ng et al., 1992, 1994). The same cannot be said of almost all other peat swamps in Southeast Asia. There are still extensive peat swamps in eastern Sumatra, Sarawak and Kalimantan which are almost unexplored. Good numbers of new species are being reported from these swamps over the last few years (e.g. Kottelat, 1982, 1991; Kottelat & Lim, 1994; Ng, 1993b; Witte & Schmidt, 1992) but these numbers are probably only scratching the surface. One could easily expect some 10-15% more species to be discovered by ichthyologists in most parts of Southeast Asia where there are still pristine swamps in years to come. Time however, is the problem.

In the last century, there were still peat swamps in western Java. These habitats are now history. We know this because of the activities of the great Dutch ichthyologist, Pieter Bleeker, who named a large number of species from all over Dutch Indonesia. Many of his species, we now know are stenotopic peat swamp species. But as Bleeker relied almost entirely on what colleagues presented him from their often random collections, from markets or fishermen, he did not get many small peat swamp species from Java. Many of the peat swamp species (or their close relatives) we are now discovering in Malaysia, Sumatra and Kalimantan must have also been present in Java, but we will never know now... Similarly, most of the peat swamps in southern Thailand have been cleared and lost, and we know very little about them. It may already be too late to do proper studies in Thailand as many of the still extant swamps are badly disturbed.

Ichthyologists are fighting a loosing battle, trying to document what is in the swamps of Malaysia and Indonesia before they are irrevocably lost. This is done against a backdrop of very low funding, poor government support and shortage of competent taxonomists. Despite all the talk about conservation of biodiversity, the actual available funding, both from international as well as regional institutions is actually, very low. This is compounded by the fact that in some cases, substantial amounts of "biodiversity" aid money is improperly used or allocated to organisations or individuals with little knowledge of what they are doing.

The proper identification and naming of organisms at the species level (or alpha-taxonomy) is probably one of the most important roles of a systematist, and more so during these trying times when natural habitats are being lost at such a rapid rate. The sorting out of species problems is more important than "higher callings" like studies on their phylogeny and biogeography. At the moment, practical results are more important than theoretical formulations. Conservation, first and foremost, needs information at the species level. With desperate shortages of funds, manpower and time, we have no choice - priorities are necessary.

To add to the nightmare, many species of stenotopic peat swamp fishes are very localised distributions, being confined to specific drainages. With their restricted distributions peat swamp fishes are thus facing grave risks as swamps are being cleared at an ever increasing pace. To drive home the seriousness of this problem, consider again the fauna in the North Selangor Peat Swamp Forest. Of the 48 species present there, 13 are stenotopic blackwater species. Of these 13, about six species are known only from this or adjacent areas (Ng et al., 1992, 1994). Since most of the peat swamps along the west coast of Malaysia have already been lost or badly disturbed, the demise of the North Selangor Peat Swamp Forest will almost certainly guarantee the extermination and extinction of most of these species.