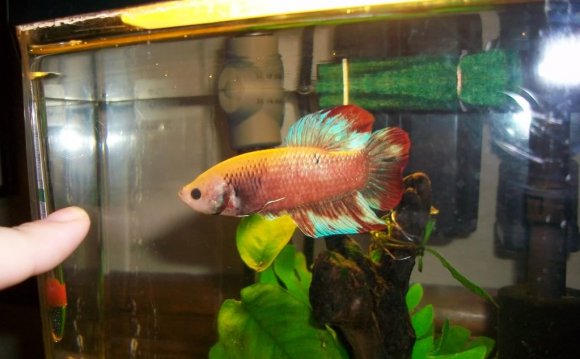 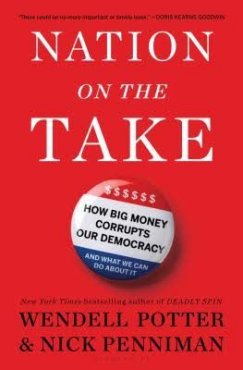 Nation On the Take: How Big Money Corrupts our Democracy and What We Can Do About It.

In this presidential election year, the nation faces a crisis of confidence in our democracy. This summer, the Betta Ehrenfeld Public Policy Forum featured William Leuchtenburg, William Rand Kenan Jr. professor emeritus of history at the University of North Carolina at Chapel Hill, and Nick Penniman, co-author with Wendell Potter of Nation on the Take: How Big Money Corrupts our Democracy and What We Can Do About It. The forum included an interactive discussion about the extent to which dark money has permeated our government and an exploration of constructive suggestions about what we as ordinary citizens can do about it, moderated by John Rauh of New Castle, New Hampshire, a businessman, former candidate for U. S. Senate and founder of Americans for Campaign Reform, an organization advocating for public financing of federal campaigns.

Professor Leuchtenburg is the pre-eminent scholar of the New Deal and the presidency of Franklin Delano Roosevelt. He has written over two dozen books on twentieth-century American history, his most recent The American President: From Teddy Roosevelt to Bill Clinton (Oxford University Press, 2015). Professor Leuchtenburg described how big money came to invade our political campaigns and our government.

Nick Penniman is a journalist and the executive director of Issue One, a Washington, DC-based nonprofit whose mission is to reduce the influence of money in politics. Moyers and Company’s Michael Winship calls Nation on the Take “a stunning indictment of the corrosive influence of money in politics.” The New York Journal of Books states, “Nation on the Take is breathtaking in the level of detail for Washington K Street transgressions and the national landscape of politics and money. If you are still on the sidelines for your personal campaign to restore our democracy, this book will incite a riot in your conscience and illustrate some things we as a people can do to take back our country. This book is no less than a clarion call to the American people to rise up and release these ties that bind.”

Frances Perkins devoted her life and work to social justice and economic security for all. The Frances Perkins Center continues to call attention to her enduring legacy through the annual Ehrenfeld Public Policy Forum.