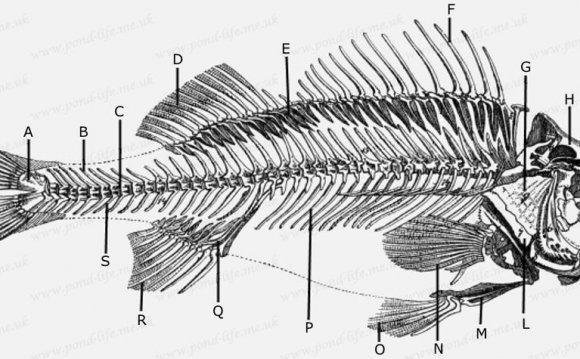 The Fishtail points are slender and medium sized, characterized by a narrow, lanceolate blade that merges into a flaring stem shaped like a fishtail. They are sometimes separated into two types, Orient and Dry Brook, based on the angle of the shoulders.

Blade: The blade is narrow and lanceolate, and in cross section may be biconvex or nearly flat. The edges are typically excurvate, and often asymmetrical as a result of resharpening. The shoulders are weak and sloping. They are part of a continuous curve on Orient types, but are sharply defined on Dry Brooks.

Haft Element: The blade merges into a stem that is commonly expanded (although it is occasionally straight sided or contracting), sometimes giving it the appearance of shallow, poorly-defined side notches. The base is most often concave, but can be straight. The stem and base can be ground.

Technique of Manufacture: Fishtail points are carefully flaked from a long preform using a combination of soft percussion and pressure retouching.

Material: In a sample of 102 Fishtail points from the lower Patuxent drainage, Steponaitis (1980) reported that 72% were quartzite, followed by quartz (16%), rhyolite (10%), and jasper (2%). In the area surrounding Zekiah Swamp on the lower Potomac, Wanser (1982) found that 47% of 74 Fishtail points were quartz, with 37% quartzite and 16% rhyolite. Cresthull (1972a) described 23 Fishtails from Harford and Cecil counties in northern Maryland, with 57% rhyolite, 26% quartz, and 9% each of quartzite and chert. In the Monocacy River drainage, 86% of 97 Fishtails were rhyolite, with lesser amounts of quartz, chert, and argillite (Kavanagh 1982). In the Hagerstown Valley, 96% of 27 Fishtail points were rhyolite, with the rest jasper (Stewart 1980). Rhyolite is also the most common material in the middle Potomac, followed by smaller amounts of quartzite (Hranicky 2002). Local cherts and siltstones are commonly used for Fishtails in far Western Maryland (Wall 1992). In Delaware, chert and argillite are the most common materials used (Custer 1996a).

Fishtail-type points are found throughout the Northeast and Mid-Atlantic regions. Some see a southern derivation for the points and note their similarity to Halifax and small Savannah River points (Dent 1995), while others point to a relationship with the northern Susquehanna and Perkiomen types (Kinsey 1972). Fishtails have traditionally been divided into two types, the Dry Brook and the Orient. The main distinction between the two is that the Orient tends to be more slender, with shoulders that are more rounded and sloping when compared to the sharper angles of the Dry Brook shoulders. However, the Orient overlaps morphologically with the Dry Brook, producing specimens that, for example, have one sloping shoulder and one sharply angled shoulder (Kinsey 1972). For this reason, many researchers combine the two types (Custer 1996a). In the Mid-Atlantic, some Fishtails are found with soapstone vessels and early pottery (Dent 1995).

This type was originally described by Witthoft (1953). Ritchie (1959; 1971) coined the name “Orient Fishtail” and formalized the definition. David Werner (in Kinsey 1972) first distinguished the Dry Brook from the Orient.