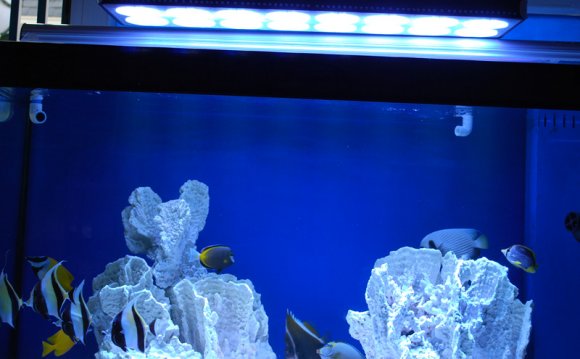 Awareness of the amazing diversity of Southeast Asia's tropical reef fishes is high - coral reefs are highly photogenic. The diversity of other tropical aquatic systems, such as freshwater (forest streams, pools, lakes etc.) and brackish water (estuarine or mangrove habitat) is less appreciated : this section of Ecology Asia focuses on fishes from such habitats. The boundary between brackish water and open-marine species is somewhat vague, however, as some mangrove species enter open seas, and conversely many open-marine fish species enter mangrove areas to spawn.

Species such as the Harlequin Rasbora and Three Spot Gouramy are well known for their beauty, but others such as the Forest Betta (a cousin of the Siamese Fighting Fish) are less well known. The most bizarre fishes in this section are the mangrove-dwelling mudskippers, such as the Blue-spotted Mudskipper, which are able to endure long periods out of water.

All images in this section are, as always, taken in natural habitat - no captive specimens are photographed. Thus, the perspective of these images is that of a hiker on a forest trail peering down into a crystal clear stream, or on a boardwalk winding through mangrove.

Note : On this page, names of freshwater fish species are in green, those occurring mainly in brackish water are in orange, and marine species in blue. Introduced species are in yellow.