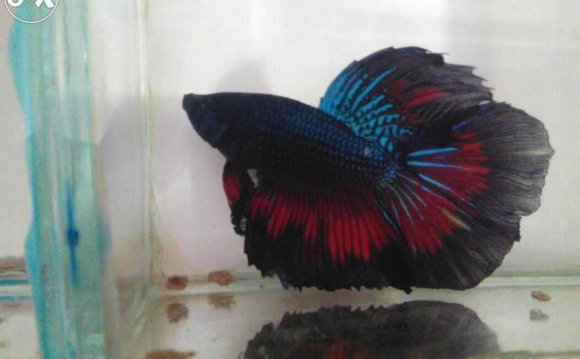 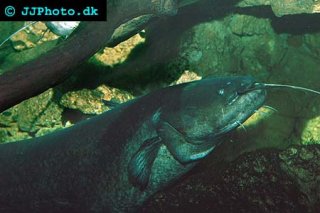 Fisherman often help us figure out the max size for different species since they report when they caught a big fish while it would be very hard to try to keep species in captivity and raise them to their max size. This is due to several reasons, one is that large species often can grow very old and we might have to wait for 50 years or more before knowing the result. Another reasons is that species seldom grow to the same size in captivity and in the wild, some species grow larger in the wild while some species grow larger in aquarium then they ever would in the wild.

Catfish is a group of fish that can grow very large and become very old which makes us completely dependent on fishermen reports to know their max size. The exact max size is however hard to know even if we look at the largest catfish ever caught of that particular catfish species mainly due to the fact that there almost always exist unconfirmed reports of larger fish then the largest confirmed catch. Many of these reports can be traced back to the 1800s when large catfish were more common then they are today and those reports might be more then fishermen tales, they might very well be true. However below you find some information about the supposedly max size of different catfish based on the largest catfish ever caught.

The biggest Channel Catfish ever caught was 4 ft/ 130 cm long and weigh approximately 58lb / 26 kg. There are very few unconfirmed reports of larger catches for this species and we can therefore assume that those figures are pretty close to their actual max size.

The biggest Blue Catfish ever caught was 5.5ft /1.7 meter long and weighed 100 lb / 45 kg. There are however numerous reports of even bigger Blue catfish being caught during the 1800s and if you choose to be believe these reports the biggest catfish ever caught of this species weighed 150lb/ 68kg. This makes it harder to decide this species actual max size but we can conclude that it at least can grow to 5.5ft /1.7 meter and perhaps more.

The biggest Flathead catfish ever caught was 155 cm / 5ft long and weighed 56 kg / 124 lb: Flathead catfish are not surrounded by reliable but yet unconfirmed reports of larger catfish being caught so it is safe to conclude that those figures are close to their actual max size.